The latest developments from Lexia Snowe in her screenplays, fiction and filmmaking.

AFI Fest 2020: Highlights of the film festival so far

Lex is attending the AFI Fest 2020 and has already had her mind blown and grown by some of the films she has seen. Check out her round-up of the film festival so far, written as "Winter Bel". Lex's round-up will be updated with further highlights as the festival continues through October 22nd.

December 2020: Fleeing to Paris to write

With rather a lot on her plate, Lex is doing a Hemingway: stepping back from the fray and ensconscing herself in Paris in December to get sh*t done. (Unlike Hemingway, she won't be impregnating anyone while there, though.) With a research pile as tall as a Trumpian tale/quiff until then, Lex is unlikely to post any fresh news here for a while. That silence is Lex spinning plot twists.

Lex is proudly attending her favorite film festival: the AFI Fest, the annual festival of the American Film Institute. This year, because of a-bat-did-it, the fest will be virtual, which means no criss-crossing between Hollywood's storied theaters, and no industry lounge where Lex last year made more friends than she did in her entire childhood. But never mind. Cinema prevails. 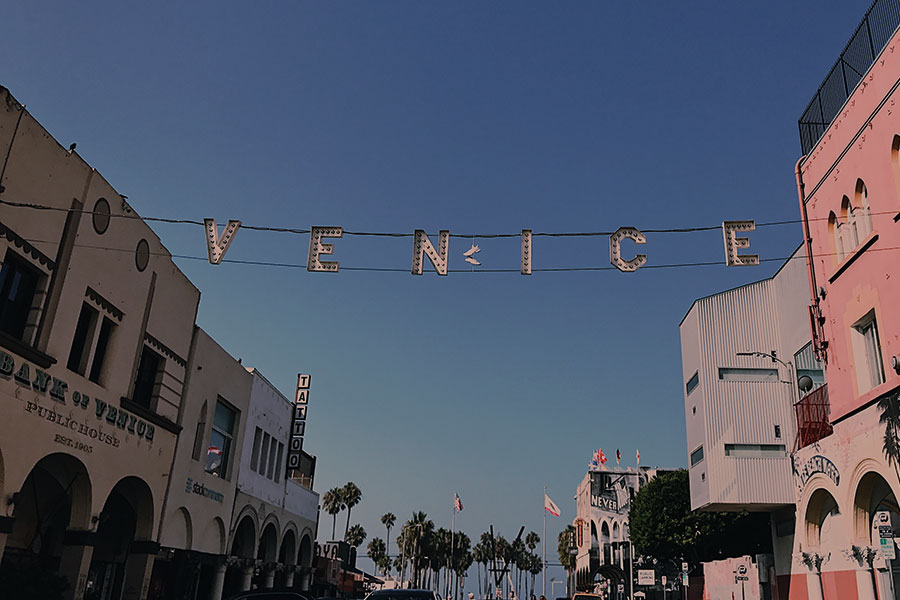